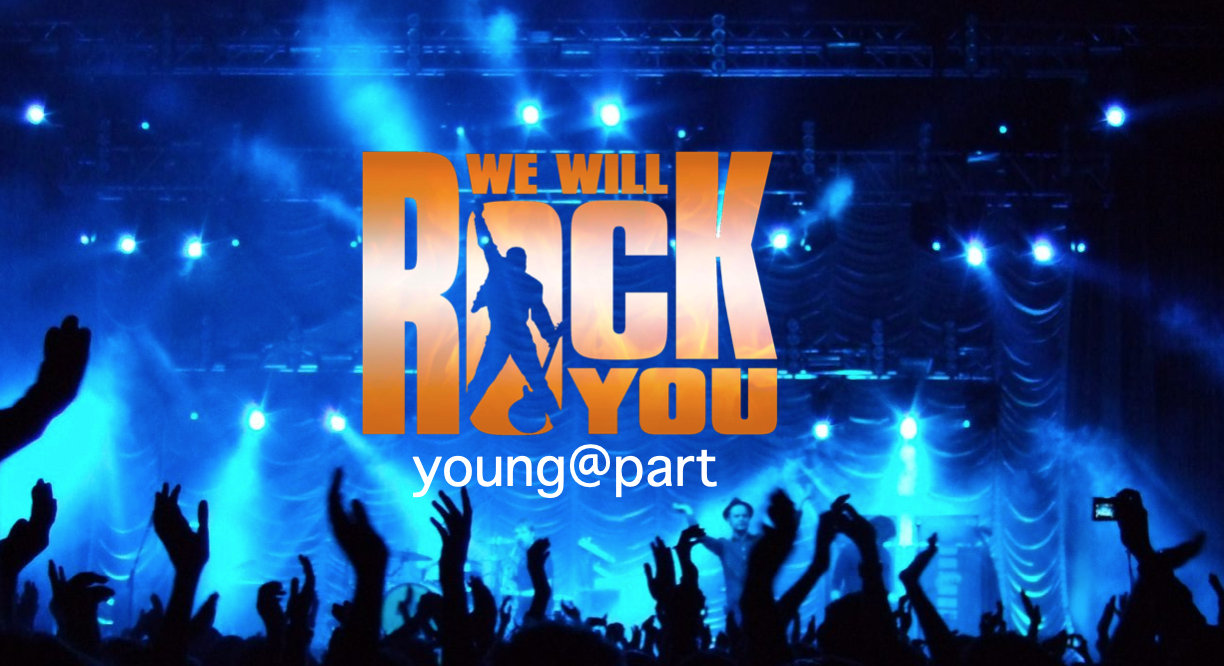 We Will Rock You

Following the success of Legally Blonde Jnr in July, The Academy Watford presents We Will Rock
You. Based on the music of Queen, We Will Rock You is set 300 years in the future in a futurist and
globally corporate world. Planet Earth has been renamed the Planet Mall and is controlled by the
GlobalSoft_ Corporation. The head of GlobalSoft is the sinister Killer Queen, who has banned all
non-computer-generated music. She has heard of a prophecy that instruments have been hidden
somewhere on the planet and that ‘The Dreamer’ will emerge from the people to show the way to
them. She orders her Chief of Police, Khashoggi, to get to the bottom of the matter and crush any
rebellion. Meanwhile, Galileo, a young student and outsider, is desperate to “break free” from this
corporate world. He hears lyrics in his dreams and is heralded as the star of the prophecy by the
Bohemians who have been searching for the lost instruments. To fulfil the prophecy. Galileo must
evade the clutches of the Killer Queen and finally bring back the music.

To book tickets for this event please use the events own box office by clicking on the following URL: http://www.ticketsource.co.uk/theacademywewillrockyou →

The Academy was established in 2015 by West End Actress Sara and offers classes for 4-18 year olds in Drama, Screen Acting, Singing and Dance.  ​

Being an independent family home grown school as opposed to a franchise makes it possible for us to offer lower prices and create a real family environment.​

All of The Academy's Faculty members are performers ensuring the training we bring to The Academy Kids is current, relevant and professional.

ALL ABILITIES WELCOME! Whether you're an absolute beginner or a seasoned pro we welcome students of all abilities! We all have to start somewhere! We offer all new students a FREE TRIAL. ​

Please take a look around our website. If you have any questions please do not hesitate to contact us either by phone or email. We look forward to welcoming you to The Academy!

Please help use Raise the Roof – to improve our co